This group is born to promote the union of the One People of the One Earth just and only with a silent presence.

In the simple way in which humanity here on Earth now holds herself, the group welcomes anyone who wants to join it, anyone who recognizes himself in this intent, and feel as a part of a silent planetary union, unique and total, made of pure and mere presence.

Eternal Essence Embodied who decides to join the group “7,000,000,000 The Silent Group” is exposed to the same group with his/her mere presence, and with it manifests the simple will to be an active part in the balancing of all intent’s forces, for a correct and conscious use of these in the shared, common and universal evolutionary plan.

This group is part of the Earth and the One and All Creation continuously evolving. His authors are Earthlings which are part of the Earth’s intent. They connect themselves in the universal intent in peace and harmony.

The updates that are going to appear on this page will be only the translations of this short manifesto to all languages in use on One Earth.

This group was inspired by the wonderful words used in the UCC filings relating to the “One People Public Trust”, especially n° 2013032035 of 18-march-2013. These words identify the All as Eternal Essence*, and so, as Eternal Essences Embodied, the countless fragments of the whole mankind. 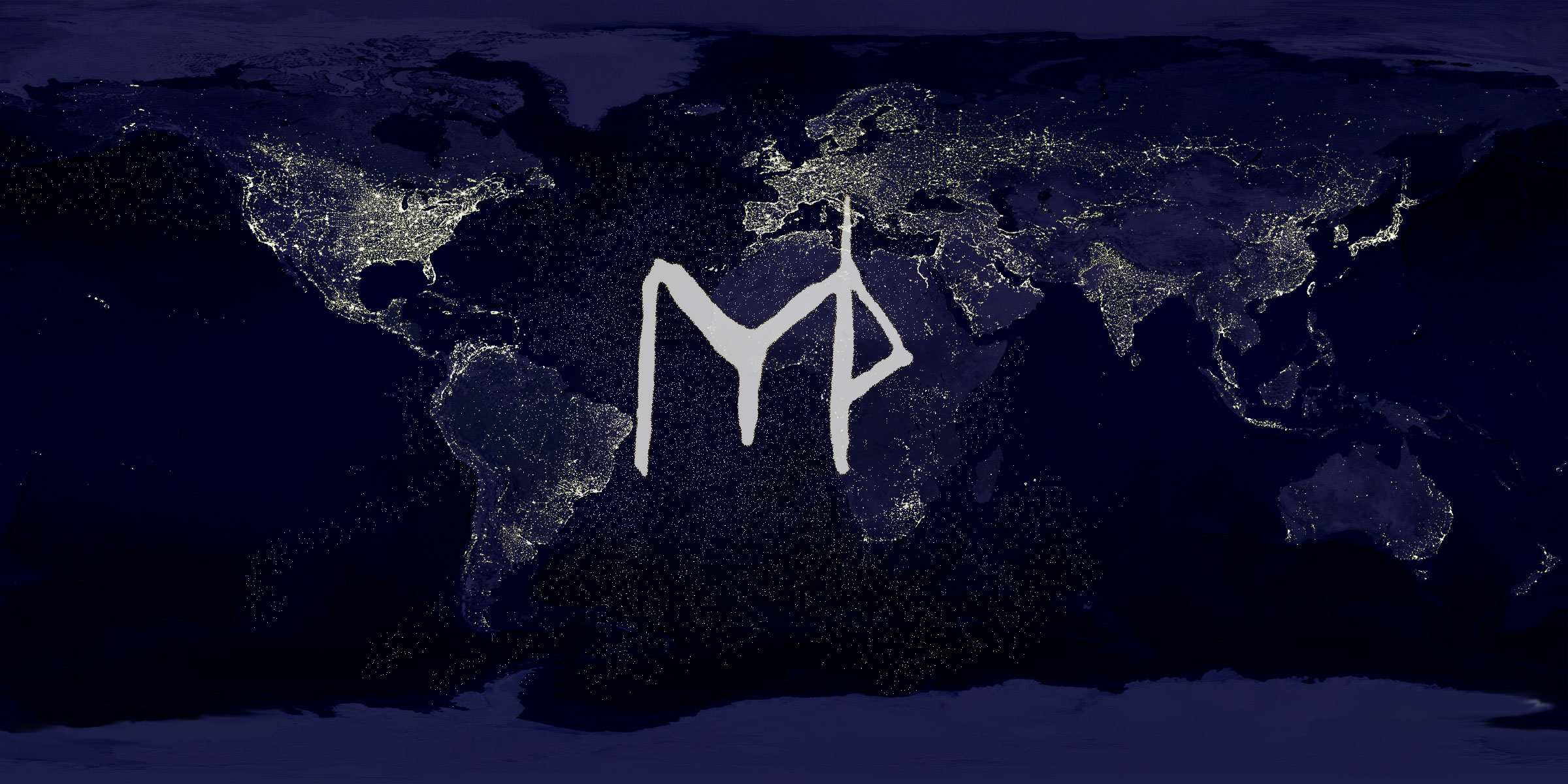 Hi ONE PEOPLE!
Here below a brief video to introduce myself and basically say 3 things:
1- THANK YOU to all of you in the world cooperating for a better world,
2- I gave the Courtesy Notice to myself,
3- i would like to announce the official opening of the 7.000.000.000 The Silent Group, open group from now on.

To be part of this group the only things you have to do is to know that this group exist and decide to BE ONE with it IN SILENCE!

The silence is the only point where we can really all meet together to join our intent to improve our One World AND One People and our multiple societies we are living, over some common basis on any field.

This is a group for people that completely understood the old paradigm and is actually working to transform it, for people that is building something new, for people that wants simply BE a silent part of the change, basically for every people wants to join and co-create a unique and definitive group of planetary intent!

In the 7.000.000.000 The Silent Group no news or ideas of doing will be launched, no comments or posts will be wrote.
We already have too many places to do that…

Let’s join our best evolutionary thoughts in a silent meditation and the action will follow synchronously from now on!

Video presentation about the group:

NOW IS TIME TO DEMONSTRATE OURSELVES THAT WE ARE REALLY ONE!

LET’S CONSCIOUSLY BUILD UP THE ONE EARTH CONSCIOUSNESS!

FEEL FREE TO REPLICATE PAGES ON YOUR BLOGS EXPLAINING THE REASON OF THIS GROUP IF YOU AGREE!

*** The runic symbol channeled by Aldo Marinacci represent a graph to balance and restore all the forces into and around the Earth.
It is a unique and original symbol to HARMONIZE THE PLANET EARTH, understood as a living being in itself.
Further infos about the symbol will be translated soon. Thank you.